THE WORD WILL BUILD YOU UP!


THE WORD WILL BUILD YOU UP! 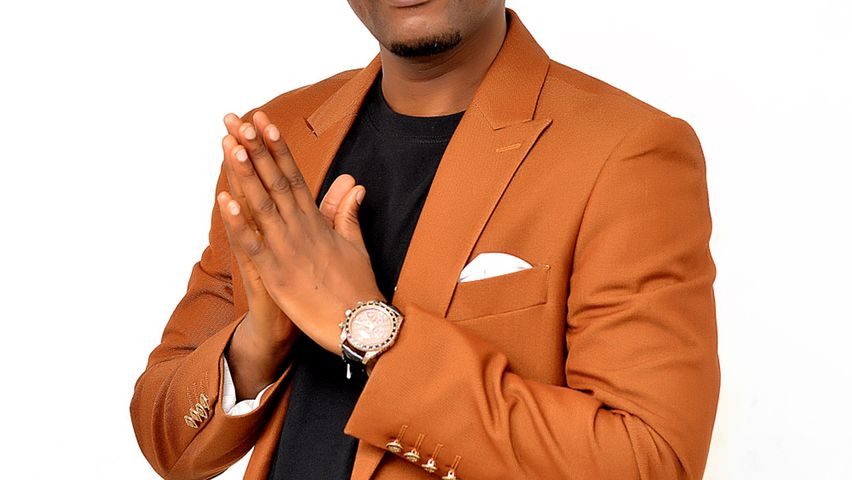 “And now I commend you to God and to the word of his grace, which is able to build you up and to give you the inheritance among all those who are sanctified”. ________ Acts 20:32

As believers, the manual of life is the word of God. Our lives are defined in the word of God; our character is explained by the WORD. If our deeds contradict the word of God then obviously there is something wrong with us. Without the word of God resident in us, there is nothing Christian about us. We become weak and broken when we stay far from God’s WORD. There are many Christians who wake up every morning without a glance through God’s word and can go through weeks and months without deliberately sitting down to study God’s word.

The word of God must be eaten as food and when it is digested into our system, we become what the WORD is. The Prophet, Jeremiah found God’s word and he ate them:

“Your words were found, and I ate them,
and your words became to me a joy
and the delight of my heart,
for I am called by your name,
O LORD, God of hosts”____ Jeremiah 15:16

Eating God’s word is not just hearing them once a while and doing nothing with the little we hear. To eat God’s word, we must be deliberate about it just as we are deliberate with eating food and doing many other things. We must make time to study the word of God just as we make time for other things. The Lord commanded Ezekiel to eat the scroll which contained His sacred words:

“And he said to me, “Son of man, feed your belly with this scroll that I give you and fill your stomach with it.” Then I ate it, and it was in my mouth as sweet as honey”_____ Ezekiel 3:3

Also, in the book of revelation, John was asked to eat the opened scroll.

“Then the voice that I had heard from heaven spoke to me again, saying, “Go, take the scroll that is open in the hand of the angel who is standing on the sea and on the land.” So I went to the angel and told him to give me the little scroll. And he said to me, “Take and eat it; it will make your stomach bitter, but in your mouth, it will be sweet as honey.” ______Revelation 10:8-9

Eating and digesting God’s word is a necessity for every believer. If we are to eat God’s word, it means the word is food for our growth. Food aids our growth, strengthens our bones, and gives us stature. We become deformed and stunted spiritually without the word of God. A Christian who is not spending time in God’s word will not grow spiritually no matter how many times he prays or fasts. Whatever we need from God is in His word. The word of god is a sure prophesy according to Peter the Apostle:

“And we have the prophetic word more fully confirmed, to which you will do well to pay attention as to a lamp shining in a dark place until the day dawns and the morning star rises in your hearts”_____ 2 Peter 1:19

When Ezekiel ate the word, he prophesied and spoke to the people of Israel. When Jeremiah ate the word, he prophesied to the nation Israel and so did John when he ate the scroll given to him. It is even difficult to witness Him without the word in us. The word of God gives us a revelation of Christ in our hearts. Christ is formed in us when we deliberately continue eating His words.  We have no inheritance among the saints without His word in us.

May you develop the desire to eat God’s word that you may grow and be built up in Him. Remain blessed!

Is an evangelical and a philanthropic Christian organization established in Accra­­­­­, Ghana.  The core mandate is to spread the salvation message of Jesus Christ throughout the world and in the process, engage in humanitarian activities in deprived communities.